Sandow Studio worked with Cornwall and the Isles of Scilly LEP to make the most of the opportunity the G7 brought to Cornwall and the Isles of Scilly. Taking place in Cornwall in June 2021 the LEP wanted to evolve the narrative around Cornwall, and position the region as a leader in the Green Industrial Revolution. Sandow Studio developed the communications strategy, pulling together partners in PR, copywriting, video and art & design to deliver the assets for an integrated campaign targeting national and international journalists, inward investors and leaders. Our strategy focused on capturing attention before the G7 itself and ensuring our messaging was included in advance press and delegate packs.

We created four short films on key sectors with private sector partners: Clean energy resources, Geo-resources, Data and space and Digital and tech and a one minute ‘campaign film’ used across social media and on a dedicated G7 press area of the CIOS LEP website. These films were included as part of a journalist livestream event hosted by LEP CEO, Glenn Caplin Grey and included an overview of the sector and opportunity from key individuals. Watched by journalists around the world and shared to the media by the Cabinet Office, the briefing helped set the tone of how Cornwall would be talked about before and during the G7 Summit itself.

We partnered with local magazine, Business Cornwall to run a G7 Summit special edition. We took responsibility for commissioning and creating all content which was developed around the key sector opportunities as well as other themes such as sustainability, levelling up and tourism. For additional impact we opted for a fold-out cover with stand-out individuals from the sector shot. The magazine was included in the official journalist packs for the summit, and we worked with Cabinet Office to also include the magazines in the delegate packs. It was the only print material included, and we had word from Cabinet Office following the event that a ‘well-thumbed’ copy was found in the President’s lodge. 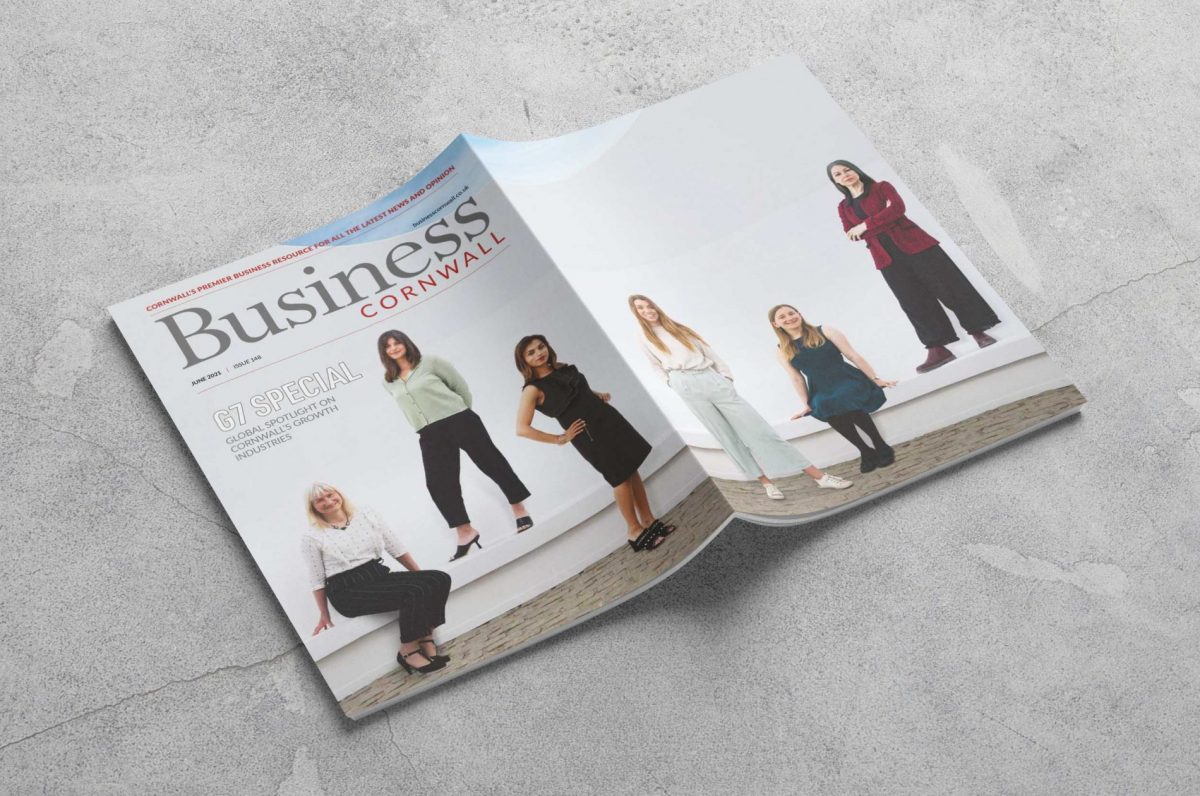 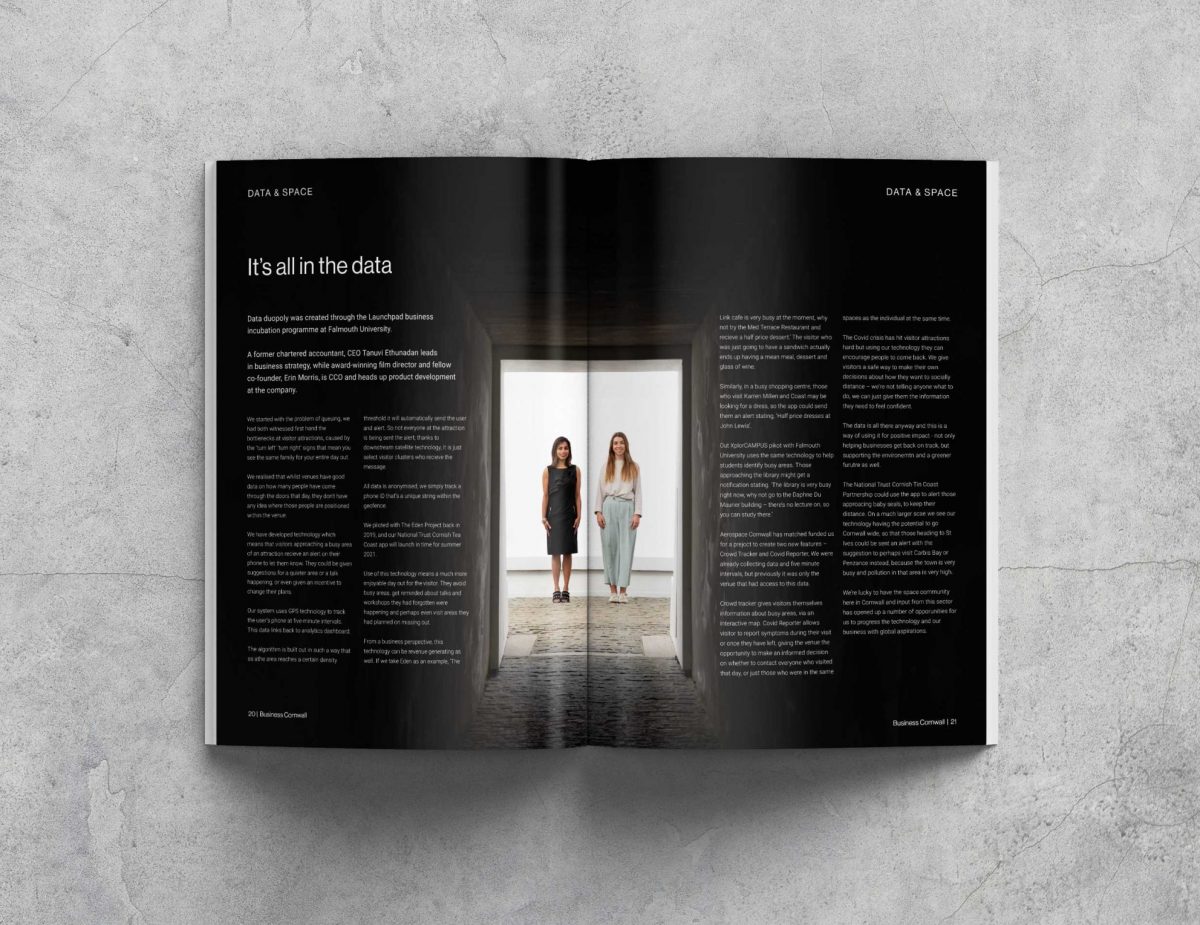 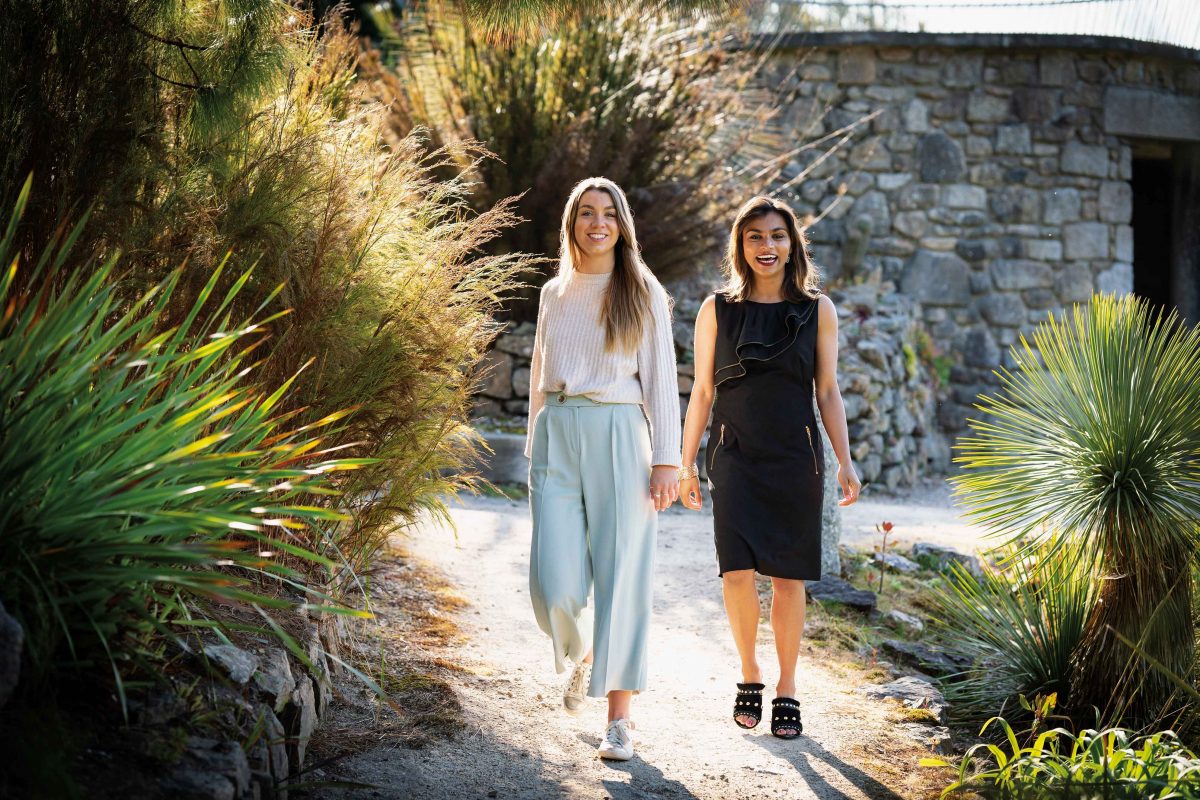 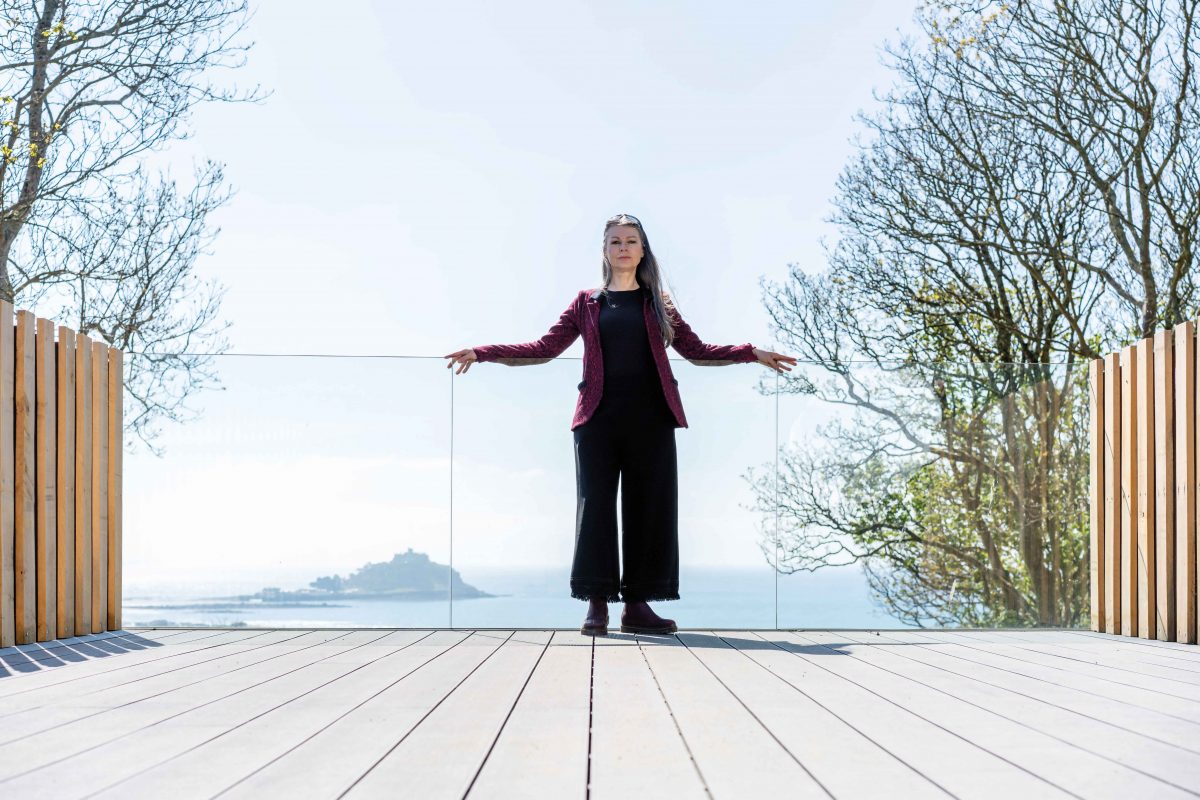 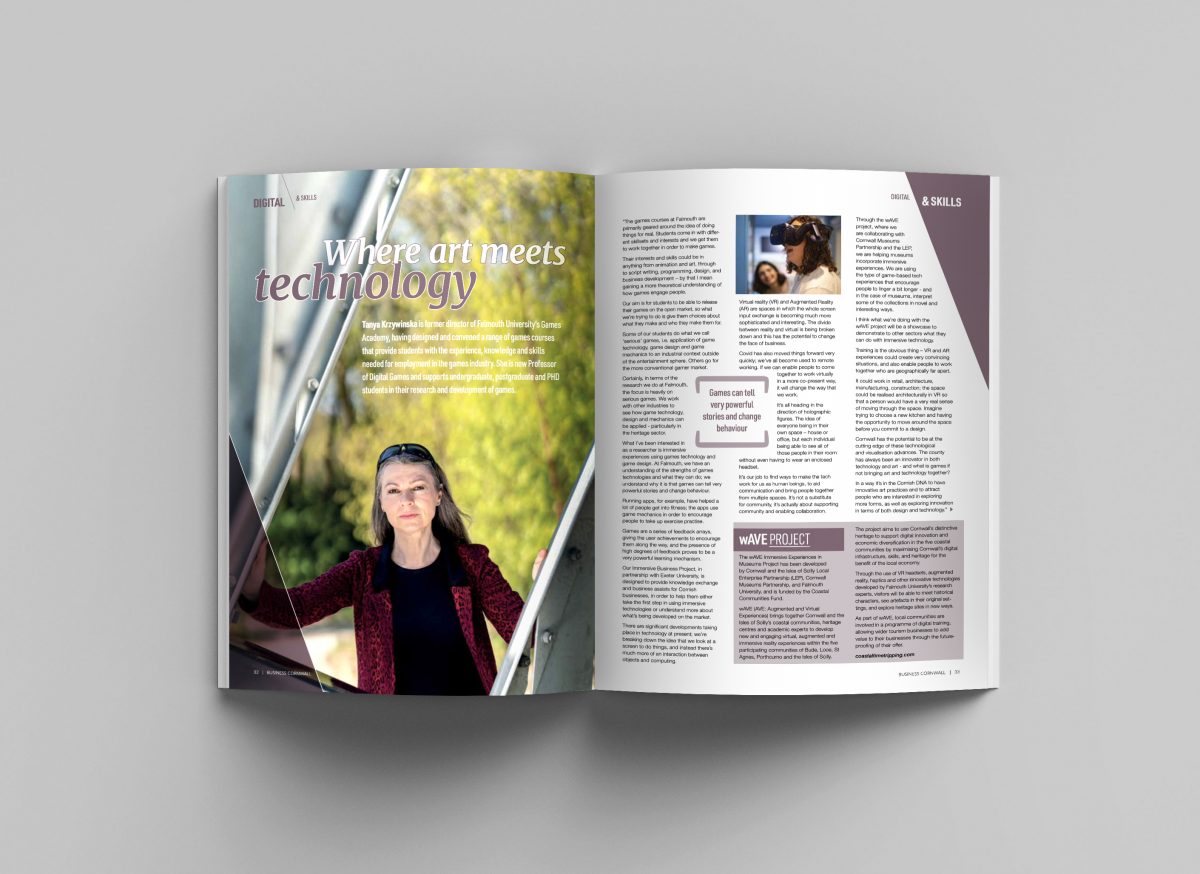 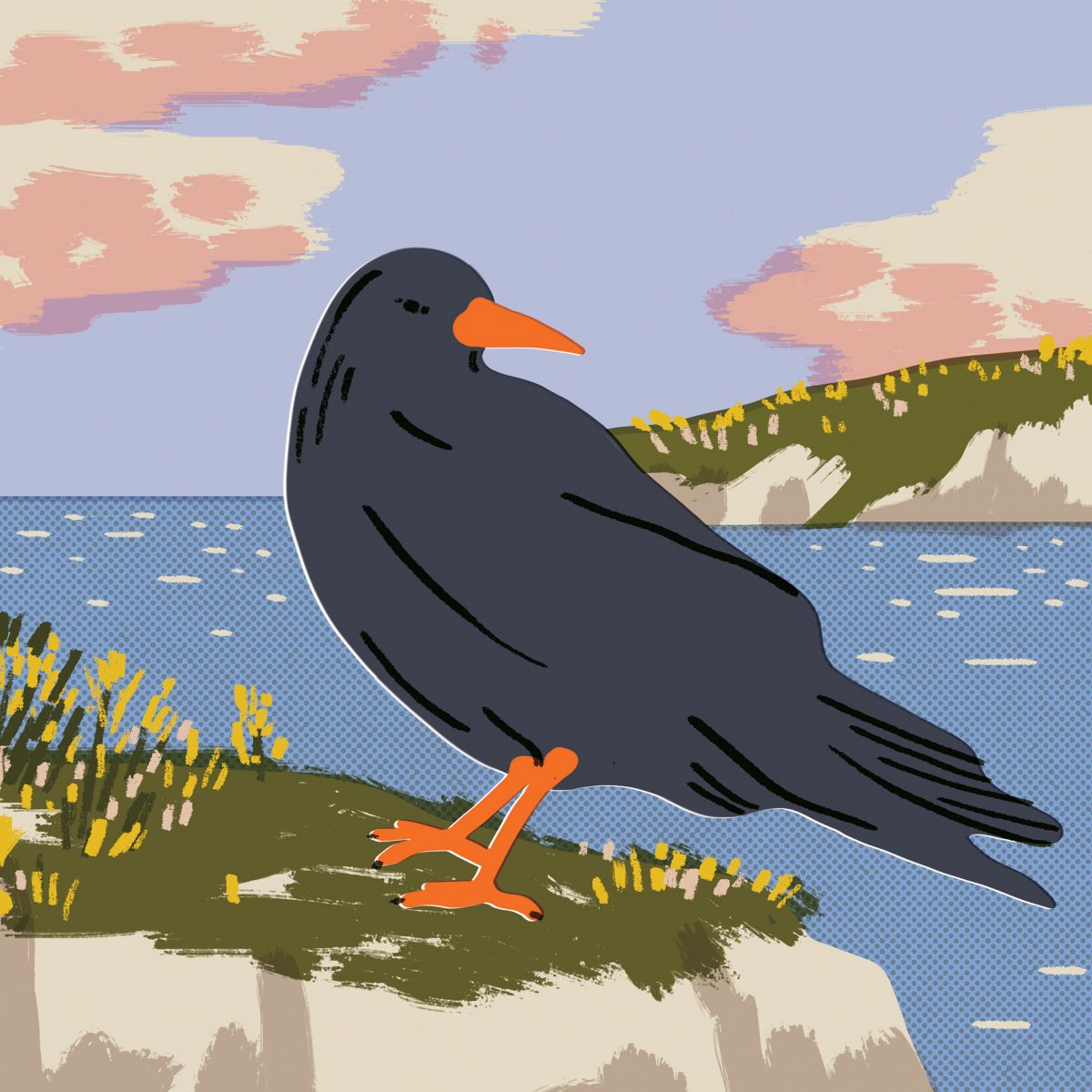 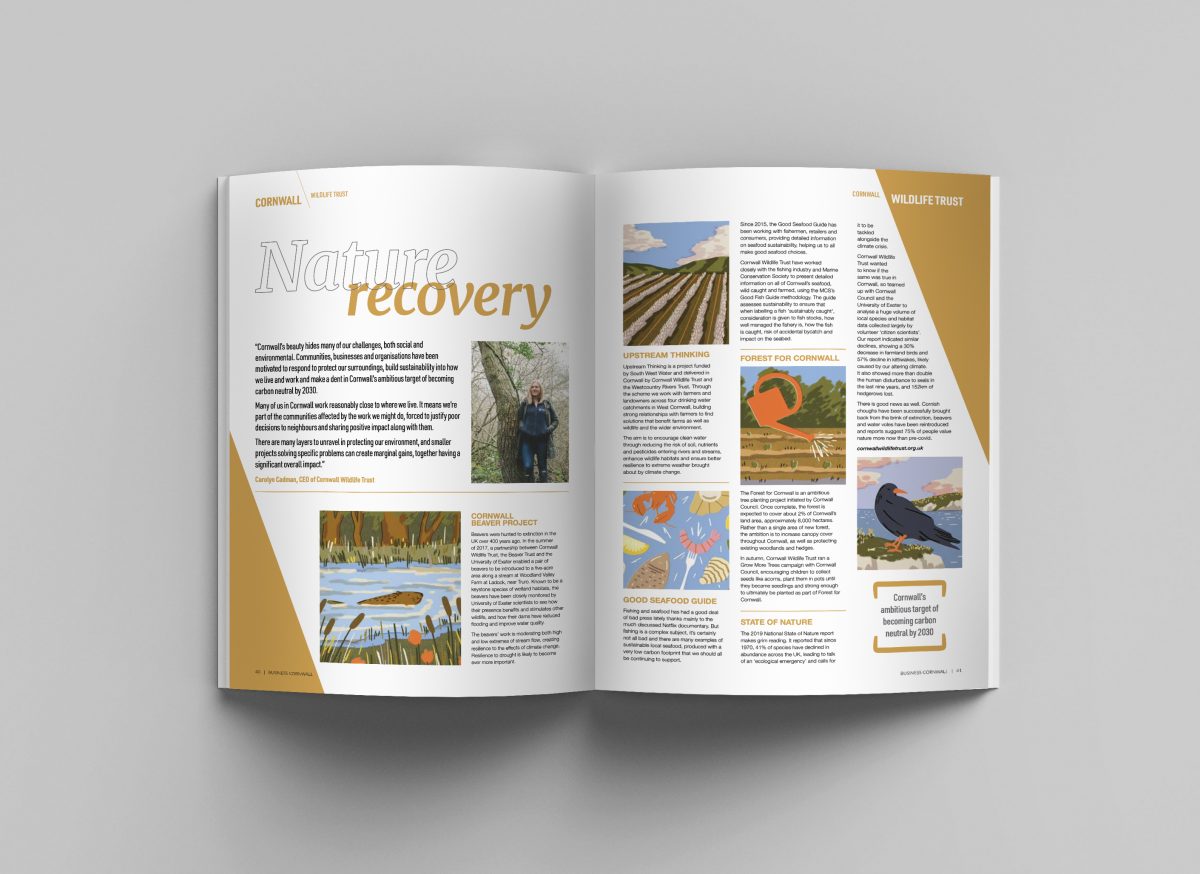