Leading the comms and identity for Cornwall 2025

UK CITY OF CULTURE is a competition coordinated by the Department for Digital, Culture, Media and Sport (DCMS) where culture is used as a tool for levelling up towns and cities across the UK. The winning bid is awarded the UK City of Culture title for a 12-month period.

In 2021, DCMS changed the bidding rules, which meant places and groups of towns, not just urban centres, could enter a bid for the first time. Cornwall and the Isles of Scilly Local Enterprise Partnership made the decision to bid on Cornwall’s behalf, and in October 2021 were announced as being one of the eight bids on the longlist. This announcement came with a £40K grant to develop the bid concept.

Sandow Studio’s role was to lead the comms for the bid, taking in the development of the Cornwall 2025 brand identity and assets.

Our strategy was to create a brand identity and campaign which was truly authentic to Cornwall, its uniqueness, its culture, its people and its challenges. The comms strategy underpinned and reflected the content of the bid and demonstrated the unity and support of key stakeholders.

Our approach was targeted, and aimed to collaborate with Cornwall’s cultural sector as much as possible to showcase the quality and breadth of the existing cultural sector and creative industries in Cornwall. Content marketing underpinned our approach, we engaged extensively with local press and radio to gain local support, and held briefings with visiting ministers and the sector, as well as directly with national stakeholders. 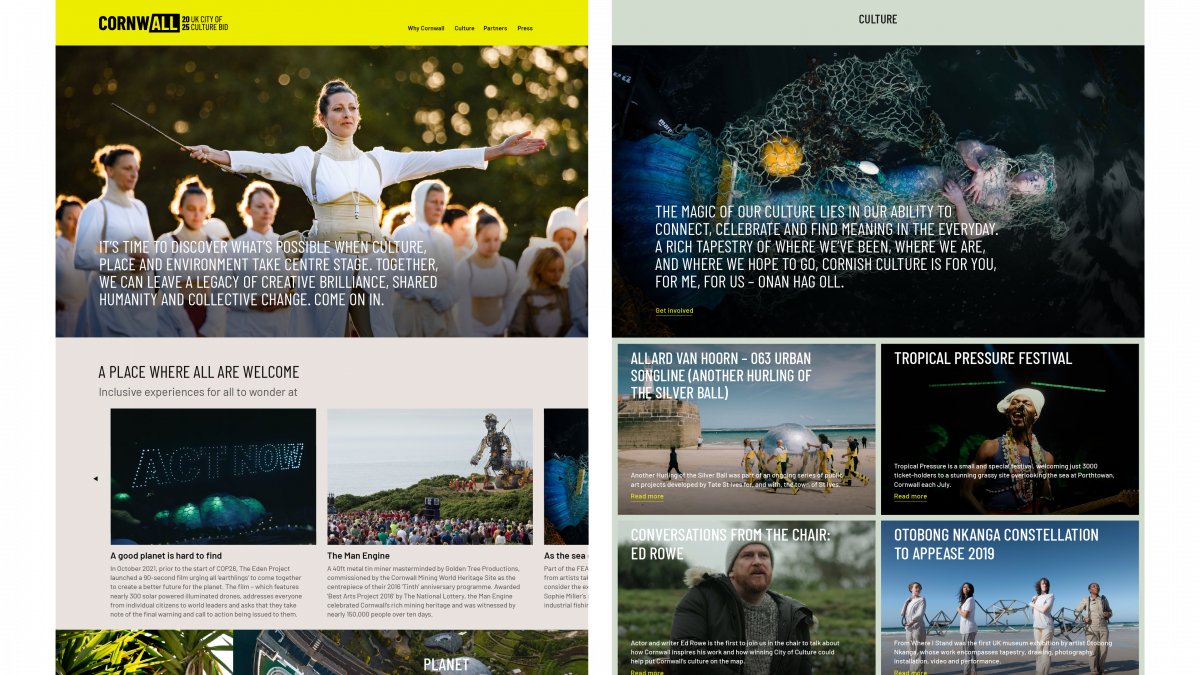 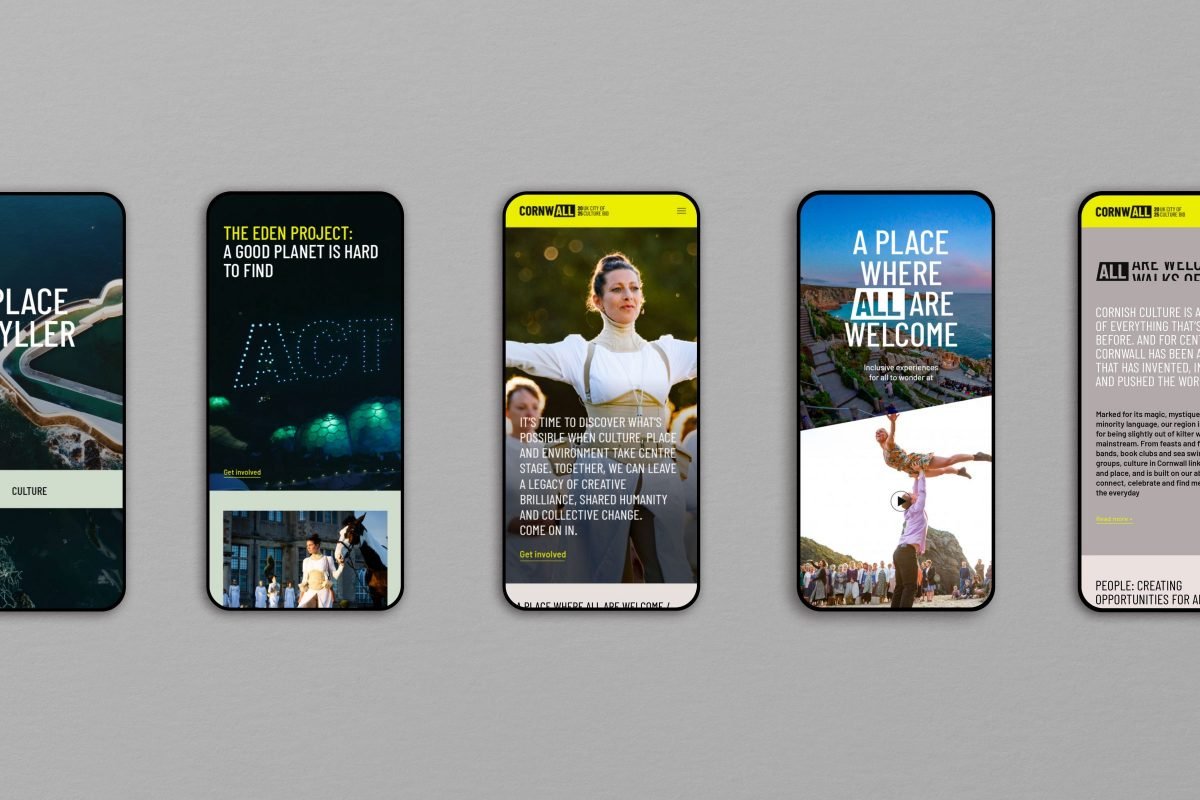 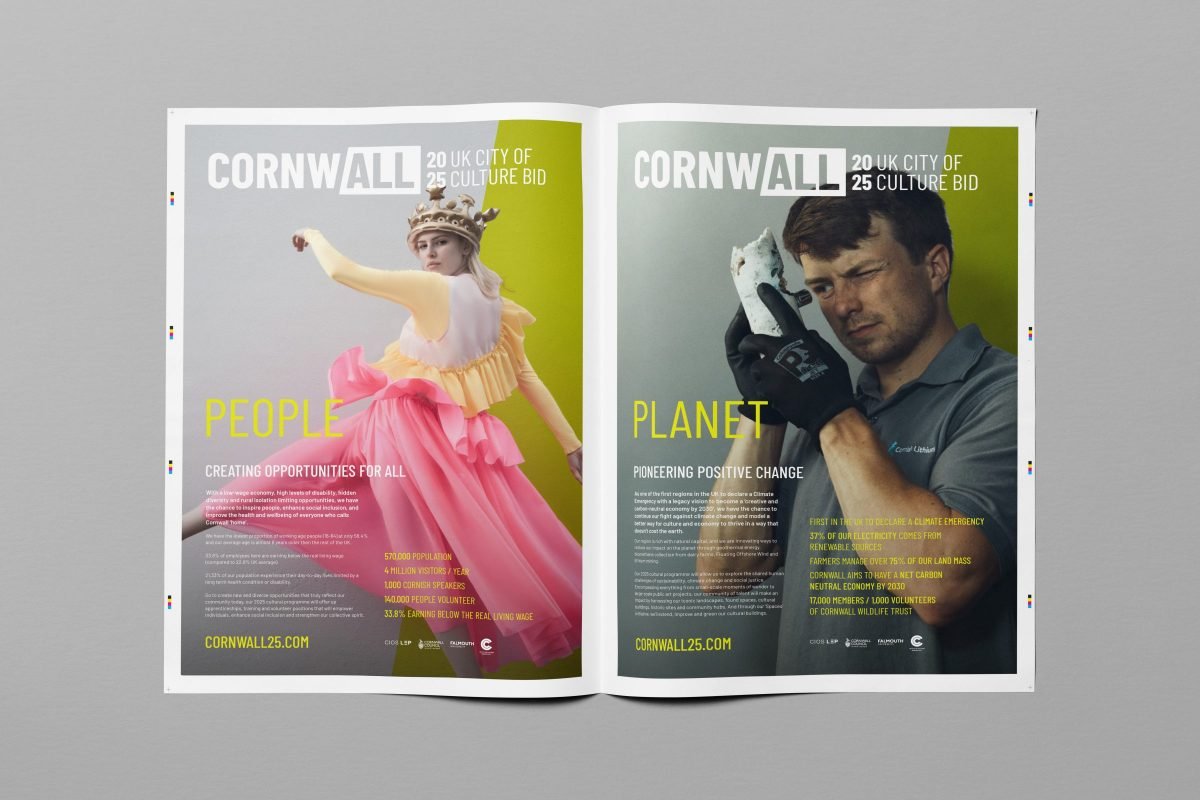 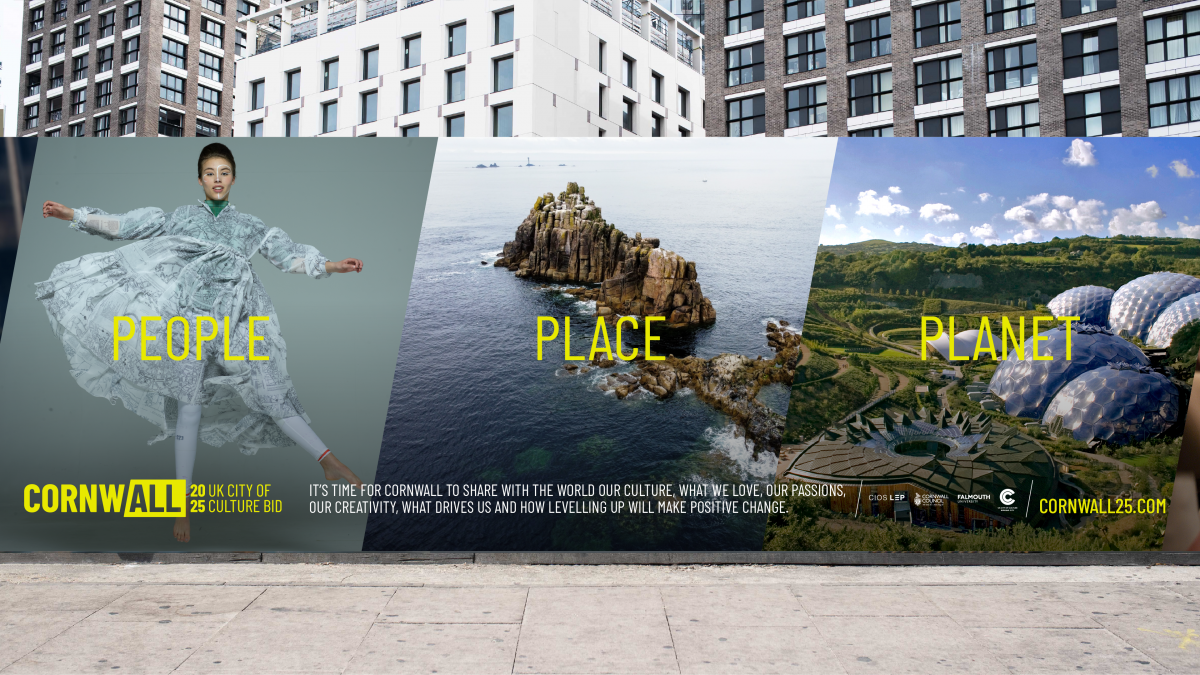 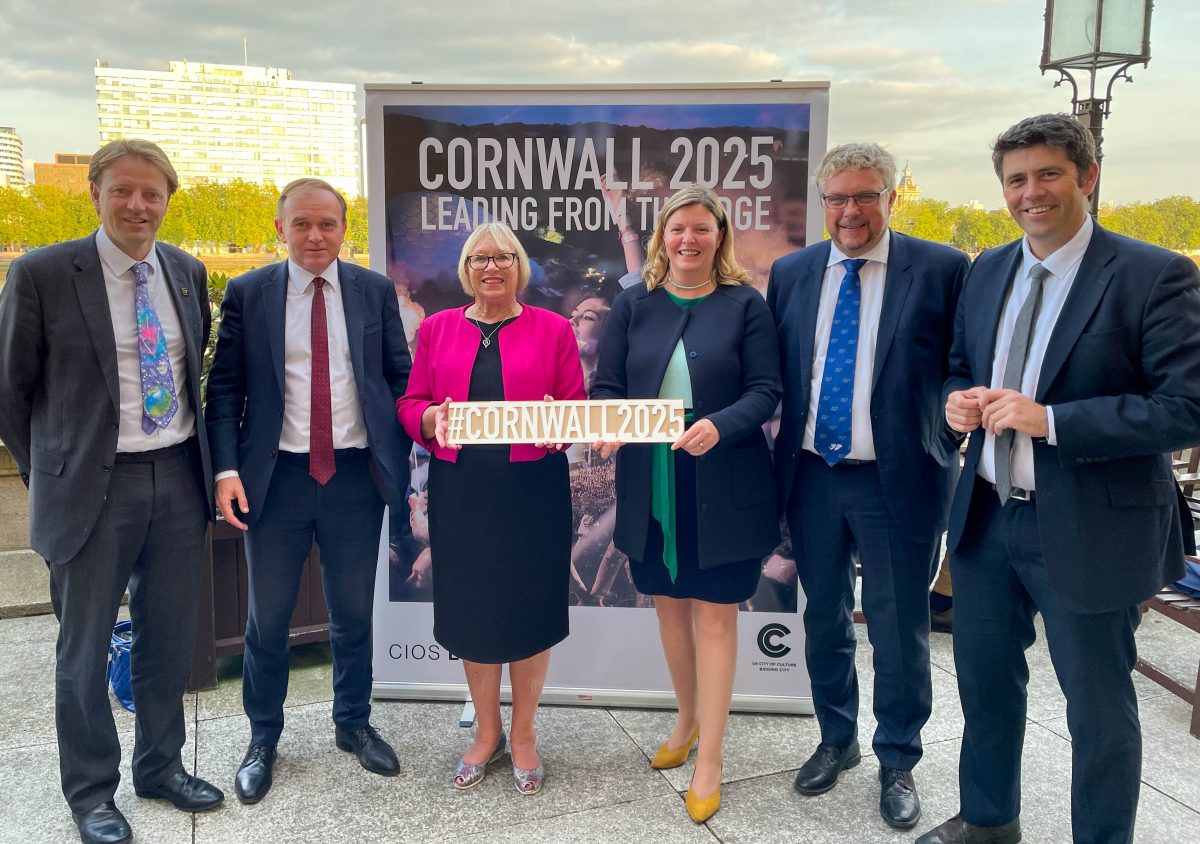 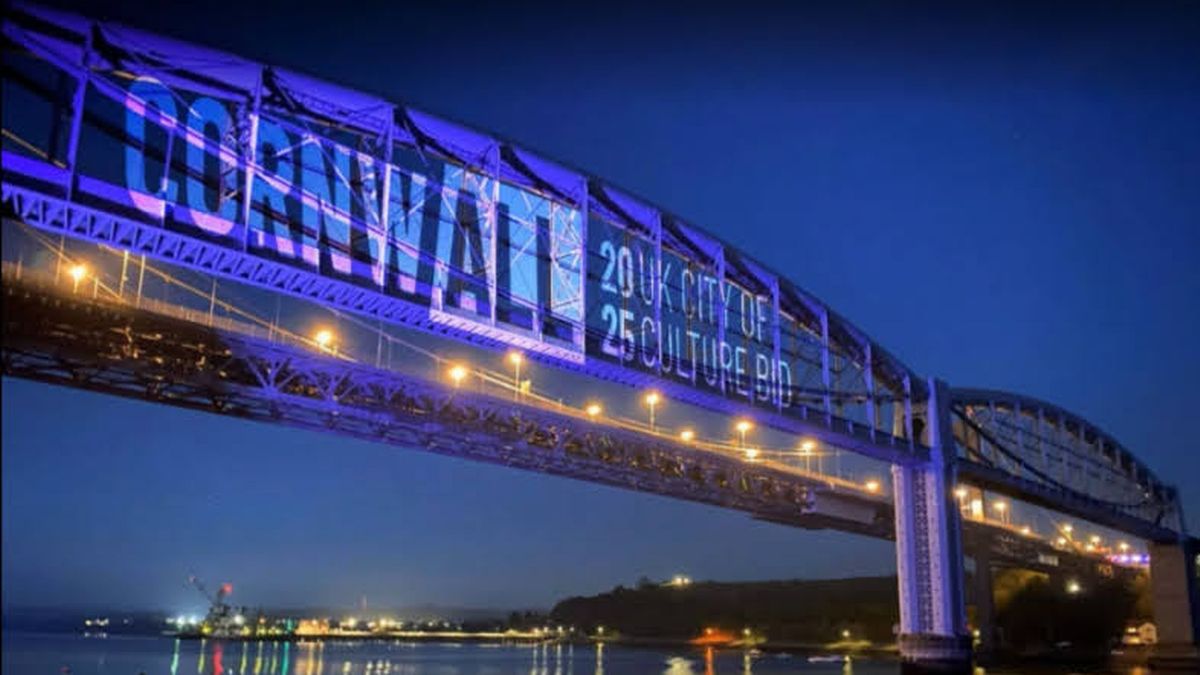